At Coatham House we support our young people with the challenges they face, helping them on their journey to independence. These case studies show how we have helped to change lives.

Thomas first presented at Coatham House in July 2020. He was 17 years old and had been living with his aunt and uncle and drinking a lot, which was starting to impact on his mental health. He recognised that his family’s way of life didn’t suit him but felt pressured to join in with them and his own drinking was becoming a problem. He moved into our five bed, higher support house and focussed on getting his life in order.

Thomas engaged really well with his support worker and continually impressed her with his mature approach to life. He made a plan to start saving as he was in the fortunate position of having a bit more money available to him than his peers; he was a full time student and a carer for his auntie. After just two months of being in the higher support house, he had excelled himself by engaging brilliantly and paying his service charge to the penny every single week so with this in mind, he was offered his own one bed flat within our service.

​He started back at college in the September and managed to keep his studies up despite the ongoing pandemic. As well as this, he started volunteering at a local charity shop.  Just after Christmas, an opportunity came up for him to move into his own official tenancy which was nearer to his auntie and also his voluntary position so with some careful planning and budgeting, Thomas took the leap and signed up for the flat, just a few days after his 18th birthday. Four months after leaving Coatham House, he’s still managing his own tenancy, attending college, volunteering and now he’s learning to drive. He has the ambition to become an Occupational Therapist. Thomas is a prime example of how engaging with our service, paying his service charge and prioritising positive opportunities can really make a difference to your life – even in a short space of time. 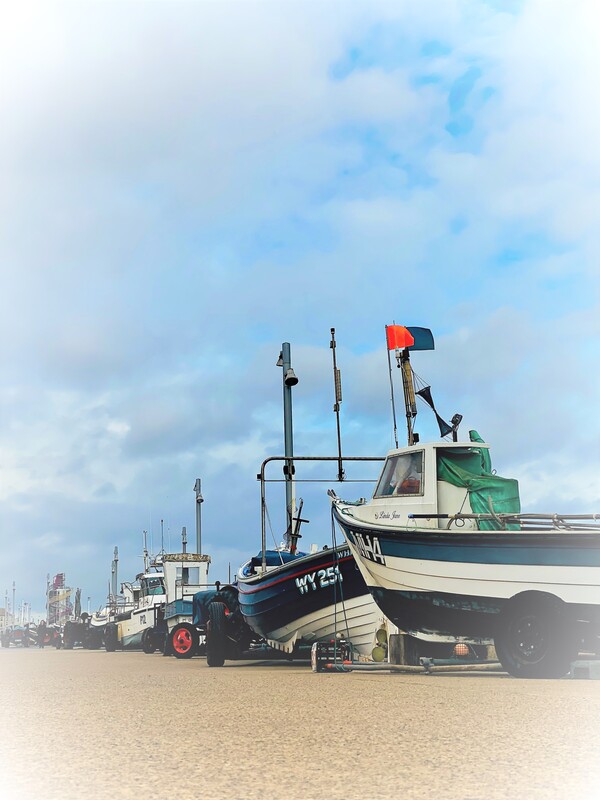 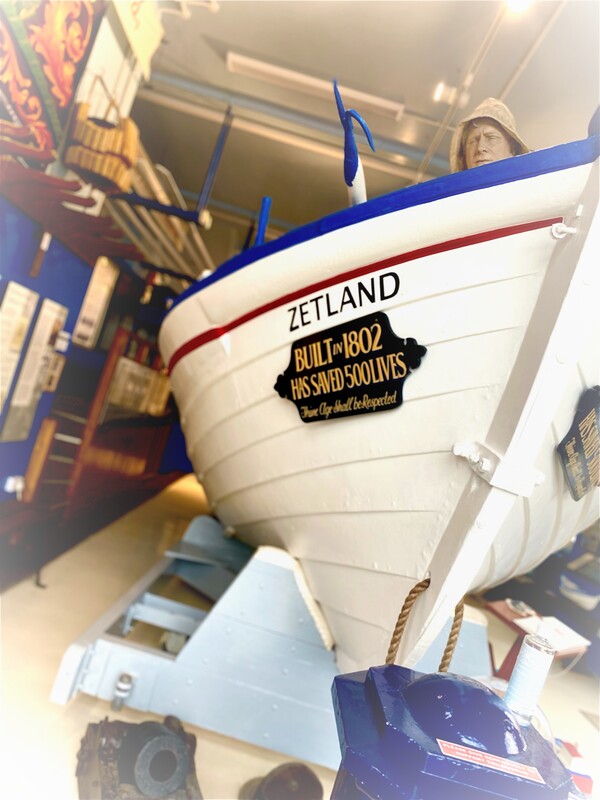 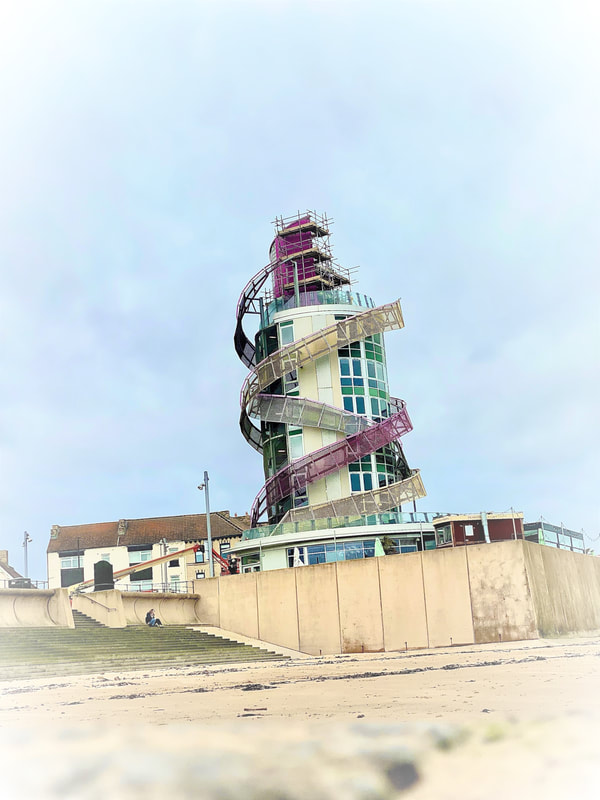 Frank: ‘I approached Redcar & Cleveland Homeless Advice Service in the aftermath of a family breakdown which left me homeless.  I was placed into temporary accommodation and I was referred into Coatham House Projects where I was given my own floating support worker who would work with me until I was offered a more permanent residence’.

‘My support worker did a support plan with me which showed how much help I needed and I was very honest and told my worker that I couldn’t read or write and that I found it difficult making phone calls and completing forms and applications. My support worker arranged for me to go to night classes at Redcar College, I love it and never miss my classes.   I found in really difficult to manage on benefit and my support worker sorted food parcels and got me clothing and shoes which I couldn’t have done on my own’.

‘It was a really hard time for me as I didn’t have anyone around as my relationships had broken down and I struggled emotionally. My support worker helped me with this too and was always there to listen’.

‘With support Frank managed to build family relations with his brother and sister who are further supporting him in moving forward.  With the use of budgeting tools to help him manage his money and pay his bills he went on to gain his own permanent tenancy in Saltburn.

Frank still attends college for his reading and writing, and he shared with me that he now has the confidence to tackle his speech and he will be looking into further classes to support him with this. Frank came back to Coatham house after his case was closed to thank staff at Coatham House for all the support that he received, in Franks own words “he can see a happy future ahead of him now” Frank remains in contact with Coatham House to this day.'
​
Support Worker​

When I was 18 I started sofa surfing between family and friends. I was kicked out by my Mother with nowhere to go. When I was referred to Coatham House I did not have a clue who they were. This was quite a daunting experience for me. However once I was in the building the staff were nothing but compassionate. They assisted me in collecting my belongings and helped calm my nerves.

I was placed in a shared accommodation which I was there for around 6 months. Within that time the staff were always there day or night - If I was struggling or just needed advice. From being 18 living with my parents to living on my own not having a clue how to cook, I started getting the hang of things with assistance from the staff at Coatham. If there were times I was struggling as everyone does, they were there.

Towards the end of my experience with Coatham I had amazing news! I was pregnant, although this was an incredible time, it was scary. I only just learnt how to take care of myself, never mind another. With this news the staff managed to find me a more suitable accommodation and again helped support whatever decision I made.

A few weeks passed and one of their properties they owned was becoming empty. They asked if I wanted to move in with my partner and help get it ready for our bundle of joy. Within days I had the keys and was settled. Although I was a tenant and no longer a service user they were still there for me and my new little family. Even if it was just a phone call to see how I was doing or helping me with my shopping list. Being an adult got so much harder but got easier with their guidance. After having our baby, the staff helped me get set so that we could move into a more suitable accommodation. Thanks to them we got very lucky! We got accepted for one of the new builds in Redcar. We went to view it and within two days it was ours. I told the Coatham staff and they were nothing but thrilled, they told us not to worry about the flat they accommodated us and basically told us to run for this opportunity.
​
Two years later, I am still there, passed my driving test, doing my degree and am forever grateful for the service they have given me. If it was not for their care and support I definitely would not be where I am without them. They helped me become a responsible adult and gave me the push I needed.

Simon was a Child in Care who had spent some of his teenage years living with foster carers but when he was referred to Coatham House, he’d been trying to make a go of things living with his mum but unfortunately it wasn’t working out. He moved into our five bed, higher support house and engaged really well with his support worker. He made no secret that he wanted to be in the Eston area, as this is where his main group of friends and old foster carers live. Despite no longer being in their care, he maintained a good relationship with them and wanted to be nearby.

​After a couple of months of being in our New View property, and engaging well with staff, we felt that Simon was ready to live in a two share property as he had demonstrated good independent living skills. This was a planned move, with support from his social worker and Target worker. Simon spent the next six months working closely with all the professionals involved in his package of support and a flat came up in Eston which was perfect for him. He accepted it and moved out into his own tenancy at 18 years of age. ​